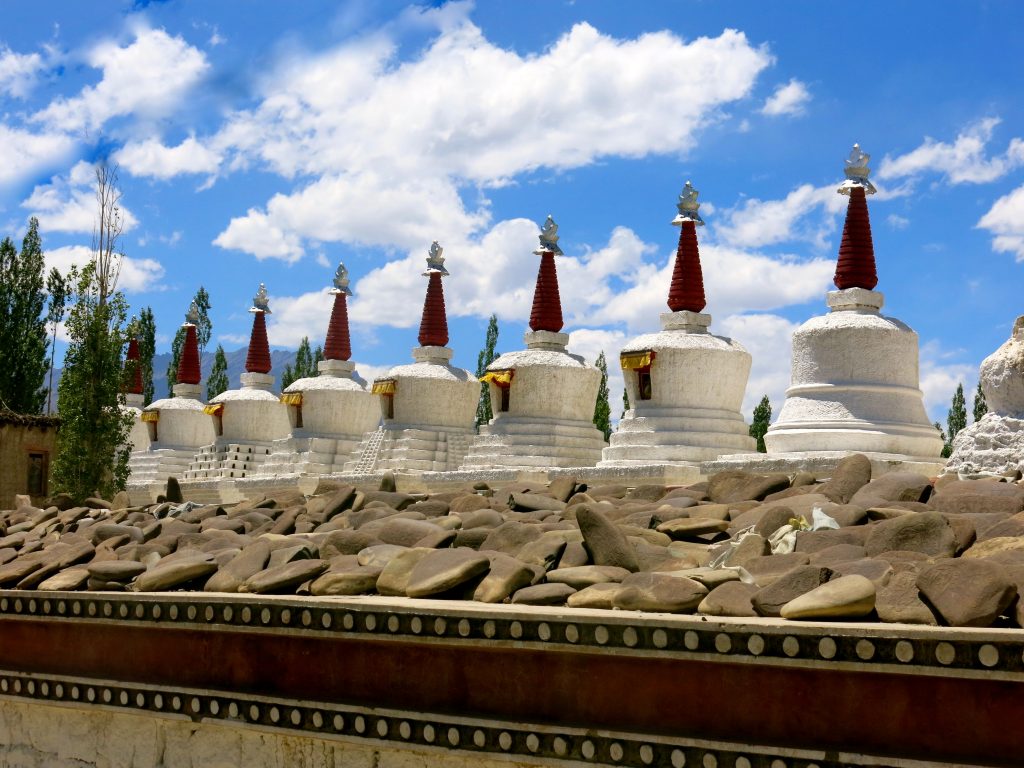 The month of May 2020 and the moon cycles, represent a time of reorientation. This would come into effect towards the second half of the month when reversals begin to happen. Change is in the air.

The promise of culmination, at this time, relates to a gradual shift backwards. This would indicate an ending of the current phase and re-entering another, based on the events of the past few months.

The full moon on May 7th 2020 is the day of Vesak or Buddha Purnima. The focus at this time is on one’s values and the deeper aspects of life and living. In addition, one’s family and one’s source of income become a prime consideration.

During the first half of the month, the ongoing restrictions seem to come to a standstill. One would not know in which direction one may be heading.

Financial and monetary matters would seem to have slowed down even further at this point, creating a feeling of being in limbo.

Towards the second half of the month, a change of direction takes place. In some cases, it may reflect a turnabout.

This is because, by mid May, the three slow moving planets, that are central to the current situation, have all begun to slow down and appear to reverse their course.

The growth and spreading of the virus would seem to gradually abate, as it begins to take a less aggressive course in its actions. Therefore, at this time, there may be a lifting of some restrictions and more room for movement.

Financial and monetary matters would now need to be addressed. This would be through some form of revision or modification, as reworking in this area is required.

Family and friends would be more accessible and one may be able to reconnect to those who were unreachable in the recent past.

Yet, at the same time, in these areas the lack of clarity continues. Coming to terms with losses, both personal and financial, would perhaps be part of the experience for some… but on a more positive note, the road is towards recovery in both these areas.

This is the natural cycle of life as the wheel turns. Hence going with the flow at this time, brings an inner strength. For the tide too eventually turns.

The new moon on May 22nd indicates new regulations in the form of structural platforms coming into place. This would be in the area of communication, movement, travel. It also indicates that these new conservative measures, concerning the people at large, would be beneficial and helpful towards one’s well being.

Governmental organisations play a prominent role at this time, planting the seeds for what will eventually come into place when the lunar eclipse takes place on June 5th.

Overall the shift is slow and gradual.

The month of June brings in new situations.

Precautions will continue through the year as the intensity of the planetary energies are in force through the next several months in varying degrees. This means there will be highs and lows as the year continues, hence staying within the guidelines is advisable.

This month speaks of Compassion to one and all. The focus is on Health and Humanitarianism.

The Dalai Lama says, “I believe that at every level of society, the key to a happier and more successful world is the growth of compassion.”

Moreover, Sri Ramana Maharishi tells us that it is unnecessary to carry any burden –

“The Lord bears the burden of the world. Know that the spurious ego which presumes to bear that burden is like a sculptured figure at the foot of a temple tower which appears to sustain the tower’s weight. Whose fault is it if the traveller, instead of putting his luggage in the cart which bears the load anyway, carries it on his head, to his own inconvenience?”

The heart-warming song “(I Never Promised You A) Rose Garden” echoes the sentiments of the current times. It is as if Heaven and Earth are speaking to us to give us a message –

I beg your pardon

I never promised you a rose garden

Along with the sunshine

There’s gotta be a little rain some time

When you take you gotta give so live and let live

I beg your pardon

I never promised you a rose garden

I could promise you things like big diamond rings

But you don’t find roses growin’ on stalks of clover

So you better think it over

Well if sweet-talkin’ you could make it come true

But what would it matter

So smile for a while and let’s be jolly

Love shouldn’t be so melancholy

Come along and share the good times while we can